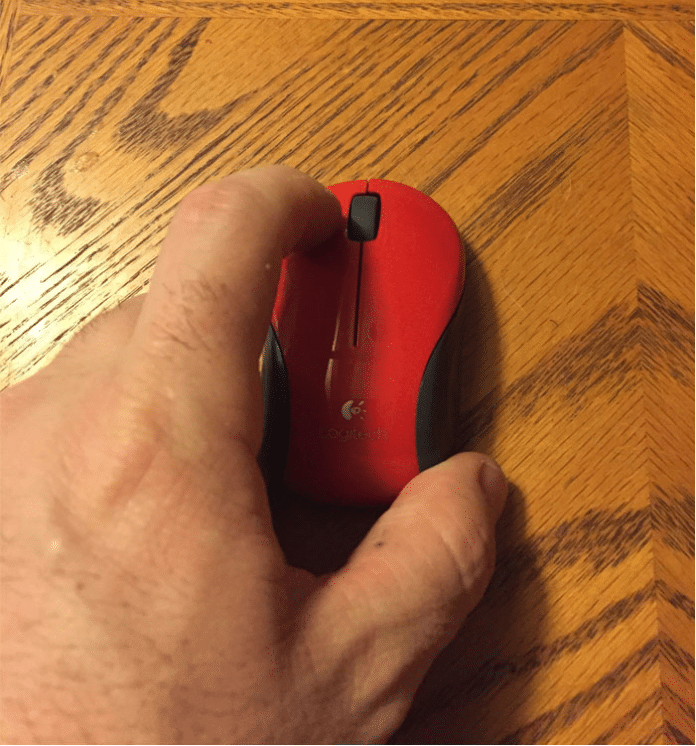 A man from Fredrikstad smiles broadly during the day. He is repeatedly in the bathroom to look at his own penis in the mirror. The man who previously thought he had a small penis has cut away all his pubic hair. “NowI’m happy, now I have a big penis”says the man clearly pleased

Gained new confidence
The man who would like to remain anonymous is named Trond Børre Kållerud telling eAvisa that after cutting away all hair in the lower abdomen region he has gained new and significantly higher self-esteem. He will now make a profile on Tinder and live his life. “Yes, my God now there’s going to be a lot of fuck. It’s been almost 3 years since I didn’t have sex alone. says the man (Trond) while he smiles broadly and well

From small to large
Furthermore, the man tells that he has gone from and have small penis to now have giant-penis. “Yes, there was nothing more to it. 2-3 hours with the razor and I’m now well equipped down there. The vast majority know that girls are mostly looking for big penis and money so that’s why I’m happy now. This is going to be awesome.” he says