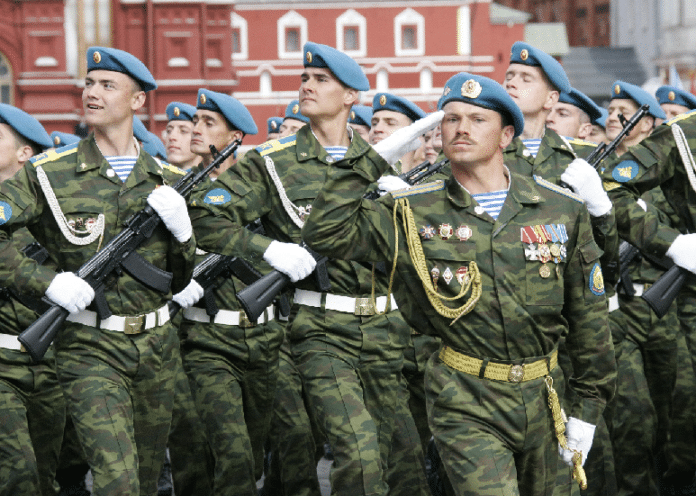 Trump asks for help
Incumbent US President Donald Trump says in a press release to Russia media that he looks forward to getting help from Russia forces. “Russianforces are the best forces in the world and we have a great relationship and together we are going to make America great again”he says

Putin worried about U.S.
Russian President Vladimir Putin says in the same interview that he is concerned about the United States as a democracy. “It doesn’t seem to work in the United States anymore. They need a change where other forms of government should be considered” he says. North Korea’s dictator Kim Jong-un says in a statement that he agrees with Putin. “I also want to help Trump keep the peace in the United States. I’m going to join this dugout.” he says

eAvisa has not succeeded in getting a comment from Donald Trump as it is extremely difficult because of all these time differences. In the middle of the night in the United States is somehow early in the morning here in Norway. Just getting busted…

16 good examples of why women live longer than men

16 good examples of why women live longer than men