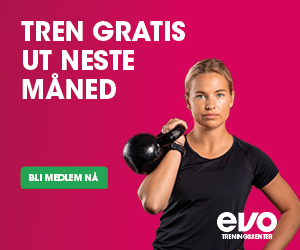 RESEARCH: People who use ketchup on all food are probably retarded 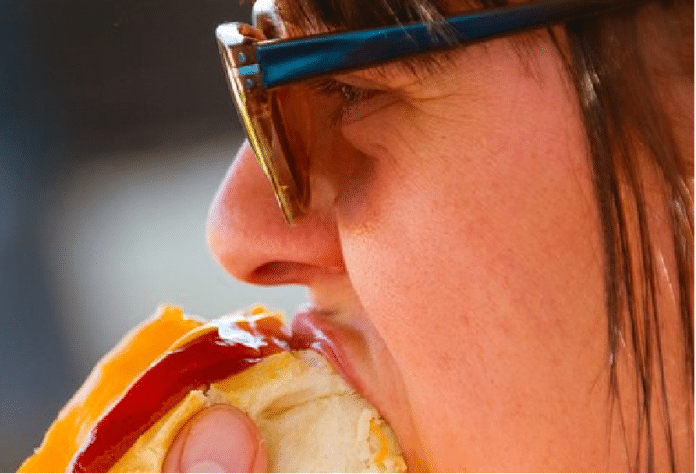 In December, the renowned Research Centre the National Centre for Interpersonal Relations has been working on a comprehensive study. The purpose has been to find out if people who use ketchup on almost all food are normal people. The answer from the study is simple and straightforward; absolutely not, the more ketchup one spends on food the dumber one is, the study shows

Only on sausages
According to the chief researcher at the centre Øyvind Hellstråm, people who use ketchup on food are simple, stupid and annoying people. “Theseare people who simply don’t deserve food, they simply don’t have respect for food and should be locked up along with cockerel, boyband music and heartburn”he says. He believes ketchup can at best be used only on sausages

Reacts to polarization
Head of the Norwegian Ketchup Association Raymond T. Omat tells eAvisa that he reacts strongly to the statement that people who use a lot of ketchup are retarded. “This is incredibly offensive. We who eat ketchup are people we too” he says. He says he uses ketchup on pretty much all food. “Forexample, I don’t eat ribs without ketchup,” he says as he enters his second psychology class of the day

Is it okay to shop for food in your panties in...

Are you one of these? 16 stupid people trying to work...